Like many nautical tales, this one starts with a storm.

In the midst of lashing winds off Cape May, NJ, Henry Miller Terry was tied up and sent overboard by his father to cut the oyster nets loose from the sides of the ship. When he was pulled up again, bloodied and clothing sliced to ribbons by the sharp oyster shells, Terry decided that he’d had enough of his father’s ship, and left to sail his own course. Eventually, he made his way to Willis Wharf on the eastern shore of Virginia, where he founded H.M. Terry Co. in 1903.

Today, H.M. Terry Co., Inc. is in its fourth generation of shellfish farming, and is flourishing with a homegrown blend of tradition, dedication and cutting-edge research. Their shellfish grow and fatten in the pristine waters of Hog Island Bay, surrounding the undeveloped barrier islands of the Virginia Coast Reserve. The resulting oysters are meaty and briny with a splash of cream, cupped in unique shells that sometimes have pink or purple streaks.

Local pickup only, no shipping 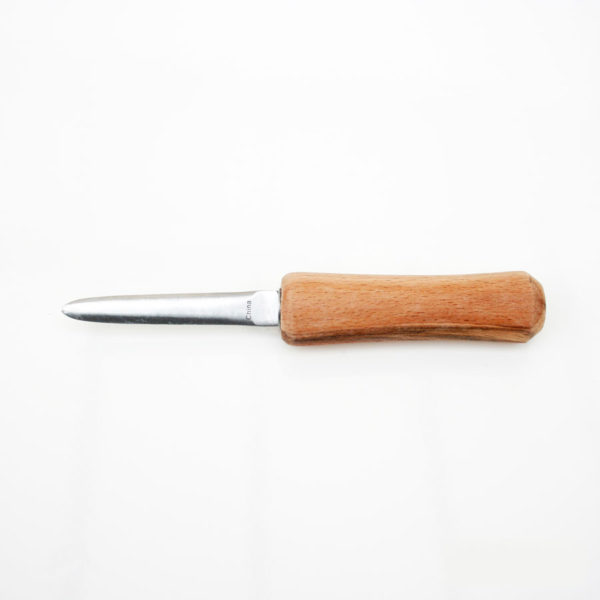 Sell your products to us
Learn More